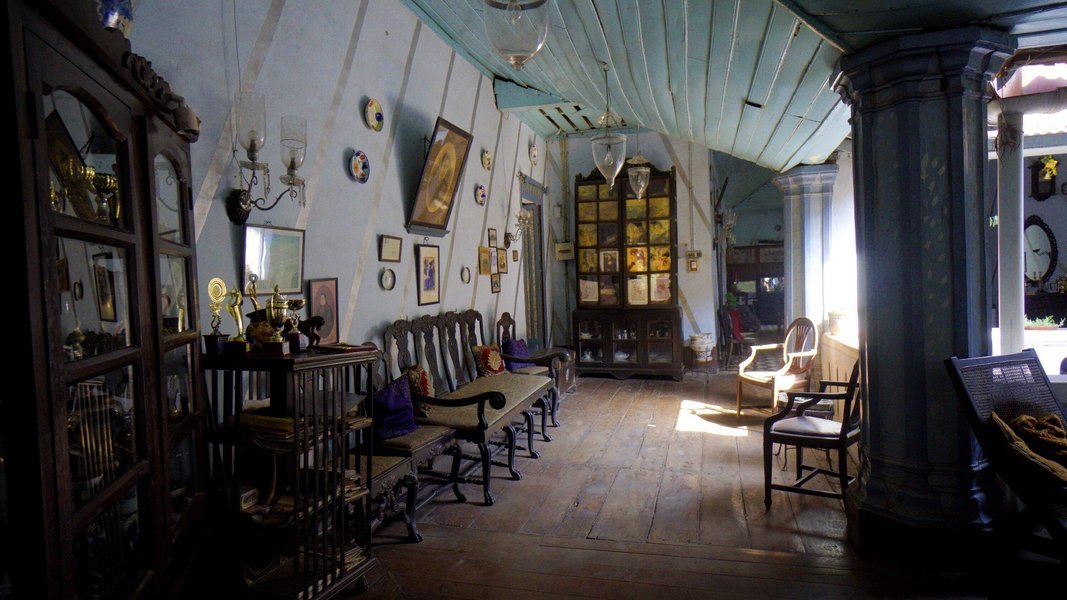 Goa was a Portuguese colony for over four centuries during which there was a strong influence of culture, language, tradition and architecture. All over the state, there are beautiful houses which have floor plans and features from what you would observe in Portugal. Most houses have been built with the skill force available locally. Hence each house is a beauty by itself. The walls have seen centuries worth of stories that have led to making it special for us in the current day.

We are in the city of Chandrapur which also happens to be the 'Oldest known capital of Goa'! Picture the days gone by where it had armies, fortifications, battles and flourishing trade. Right from the Bhojas to the Kadambas, Chandor was a thriving settlement due to the connectivity that the river Kushavati provided to the travelers. The village is famous for the legend of a queen's curse that was brought upon the village as a result of treachery of the warriors of the kingdom. We will be exploring Chandor as it stands today speaking of its rich past and we meet the current generation of the family members of one of the most prestigious heritage homes in the village. Join us as we take a look at Chandor through its houses. 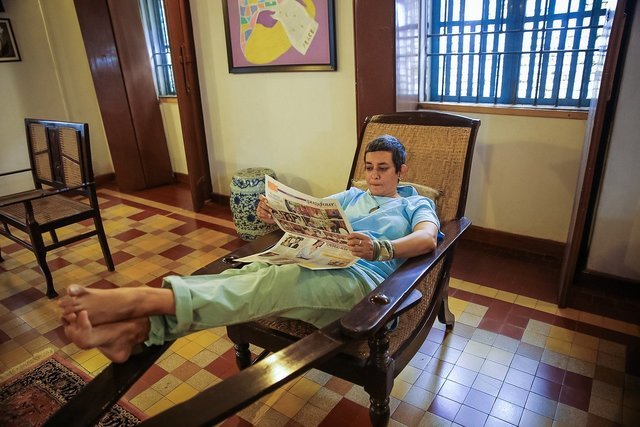