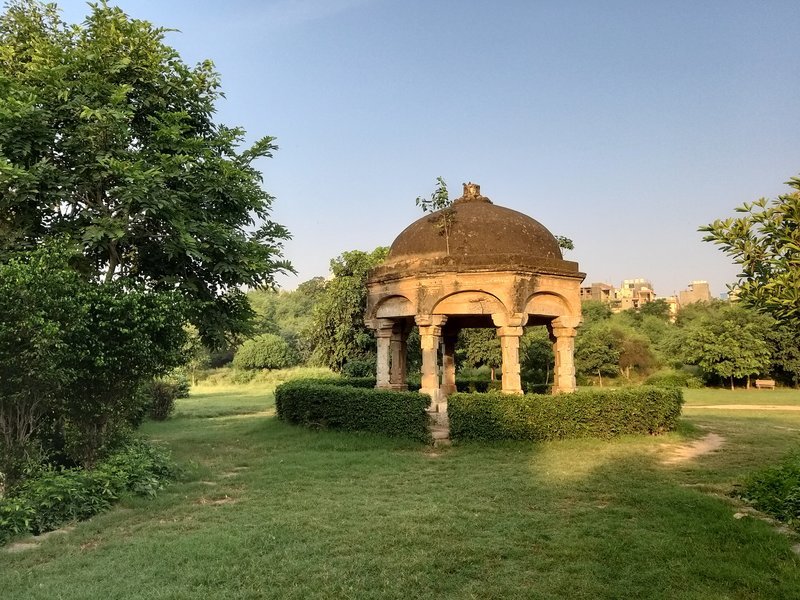 VIRTUAL : The First City of Delhi with Shashank Gupta

The region around Mehrauli is the oldest continuously inhabited region in Delhi. The origin pre-dates the arrival of Islam in Delhi, with Lal kot was the first settlement and later followed by citadel of Chauhans named Qila Rai Pithora. It also became the first capital of Delhi Sultans and named after the Sufi Saint Qutubuddin Bakhtiyar Kaki with Persian words ‘mehr’ and ‘auliya’, meaning ‘grace of the saint’. It is full of wonderful discoveries: from the Qutub Minar to the ruins of Metcalfe’s Dilkhusha.

This session starts with talking about the famous ‘Qutub Complex’ called as Mehrauli Archaelogical Park and go through the major monuments such as Balban's tomb, Jamali Kamali Mosque, Rajon ki Baoli, Quli Khan’s tomb, Gandhak ki Baoli and so on. The summer capital of the last Mughal Emperor ‘Zafar Mahal’ will also be covered. The early Mughal period tomb of Akbar's rival and foster brother Adham khan would be the last points to discover. Of course, we can enjoy the time spend watching the beautiful ruins reflecting on life, history and great cities of Medieval India.

1 Hour 40 Minutes Available on request Delhi, Delhi
Inclusions/Exclusions
What we'll give. What we won't 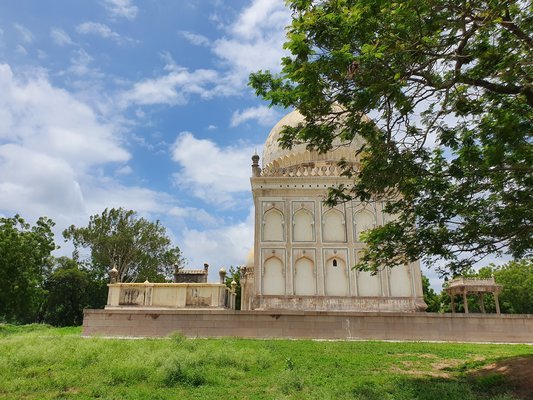 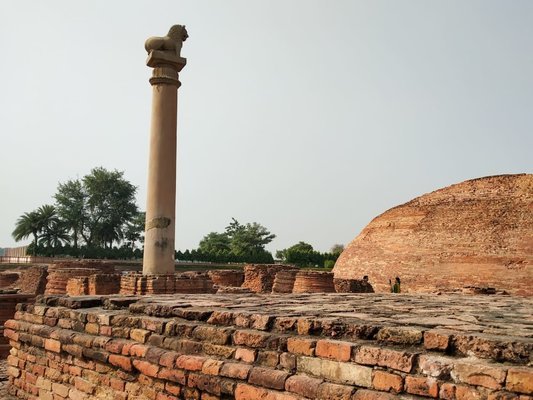 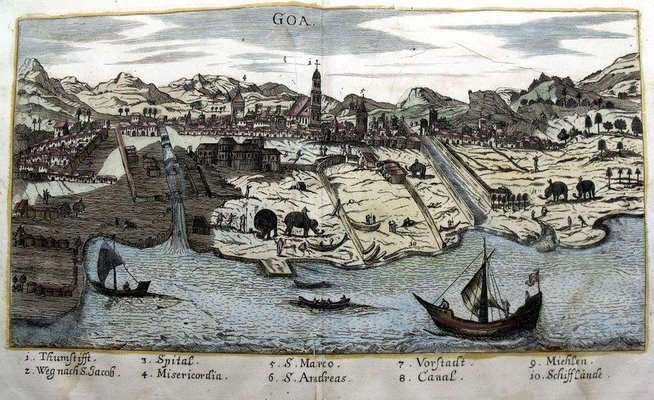 VIRTUAL : Velha Goa - The City in History with Tahir Noronha 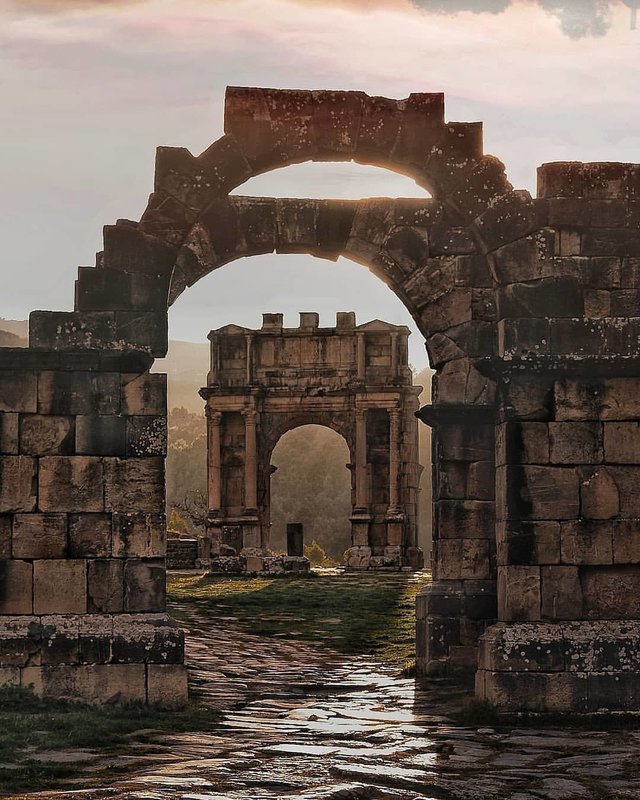