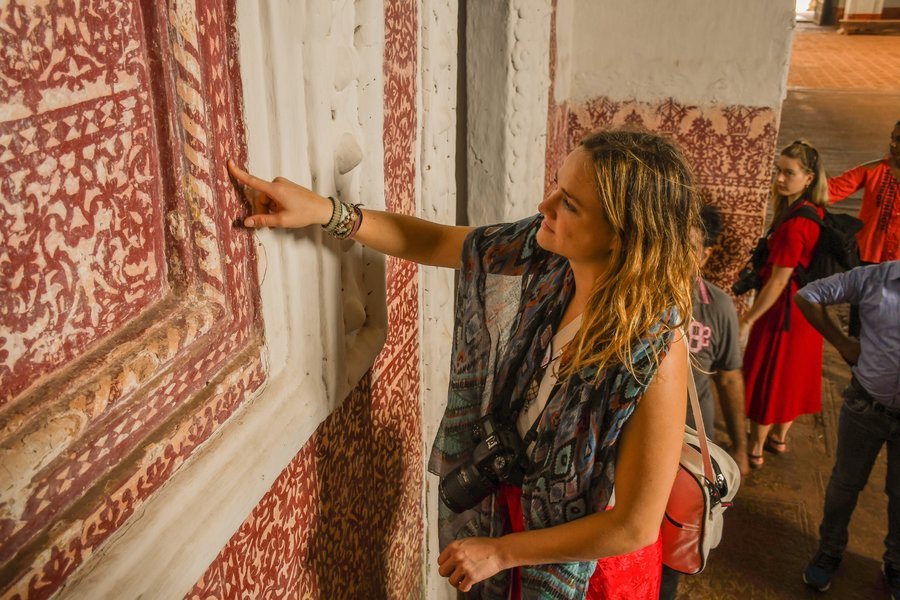 Goa has long been known not only for its beaches, but also its magnificent churches. The popular monumental churches of Old Goa are visited in large numbers, leaving behind several others which are equally beautiful and rich in heritage. Carefully hidden behind the walls of these majestic monuments are mysteries that have been discovered only recently during restorations.

Come witness the astounding works of art found on the walls of these monumental buildings, which could have been inspired by the Hindu Temples along the Konkan Coast! The ancient art of ​KAAVI made with a paste of soil and charcoal filled into an etched design will keep you wondering how one could possess such an intricate skill with magnificent results. Learn about how this beautiful art form has barely survived to tell its tale today. In addition, the colorful murals, rich blue stucco plaster work and also the rustic remains of one of the biggest churches to be built in Goa. This trail also touches upon the recent restorations and discoveries right from hidden forms of art to the bones of a Georgian Queen in one of the churches.

Note: This is a walking trail. 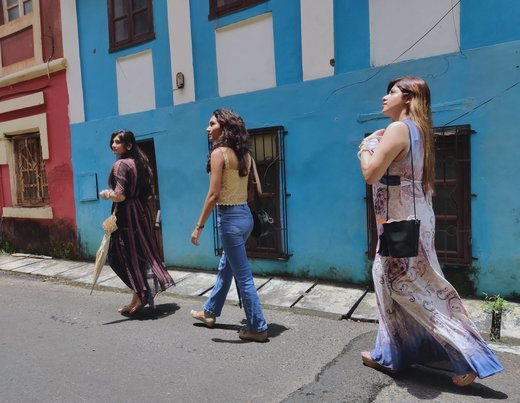 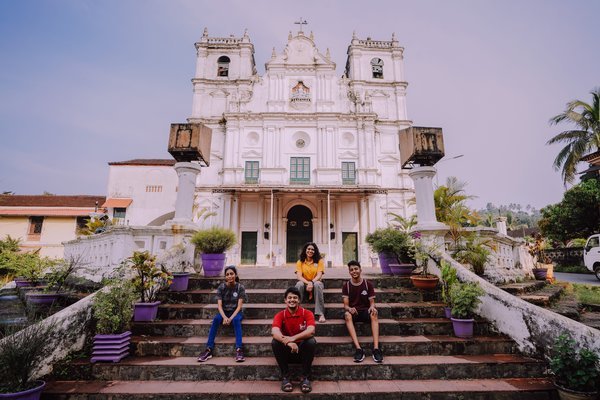 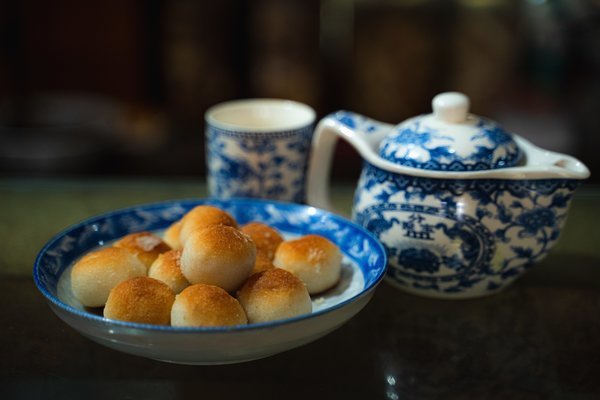 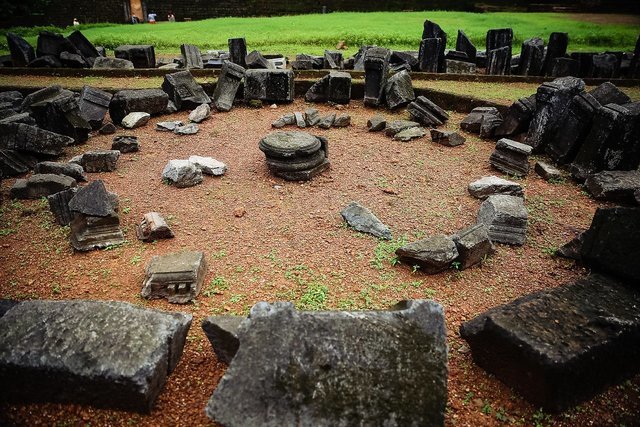