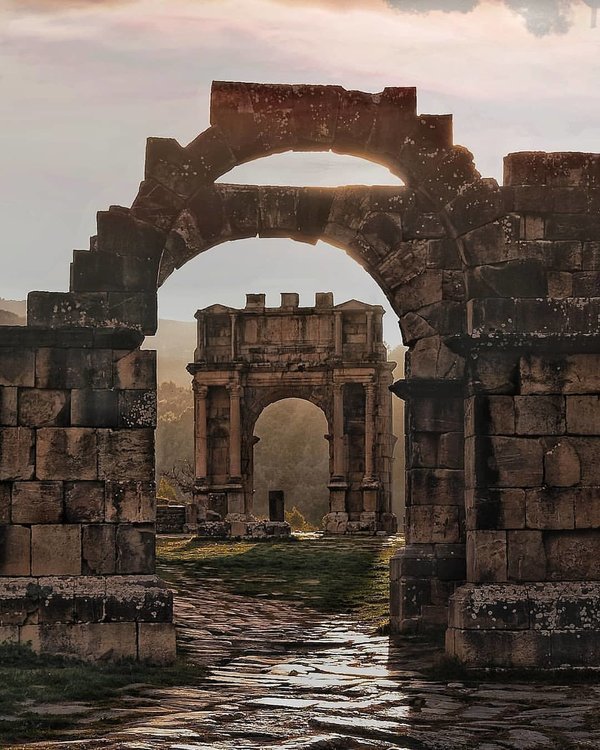 Imagine walking through these picturesque Roman ruins in Algeria, the majestic, pragmatic witnesses that faced and triumphed the sands of time to tell stories through their stones and pillars. These ruins have been classified as a World Heritage site by UNESCO, the oldest Roman sites amongst these are dated to the first century (96,97 AD). It is known by the name Cuicol.

The Roman Empire was perhaps one of the powerful empires in world history, having left its mark in the most violent and grandiose way possible. History forms a part of our present, influencing it in its own subtle ways, and witnessing history through what remains of it is nothing short of thrilling. If you ever do visit Algeria, do visit these ancient ruins. The largest Roman site in Algeria is Timgad, a perfect example of Roman town planning.

6 Nights 7 Days Available on request Algeria
Inclusions/Exclusions
What's on Us and What's on You! 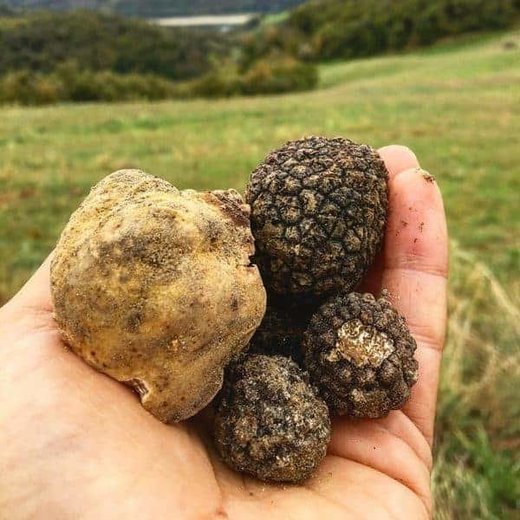 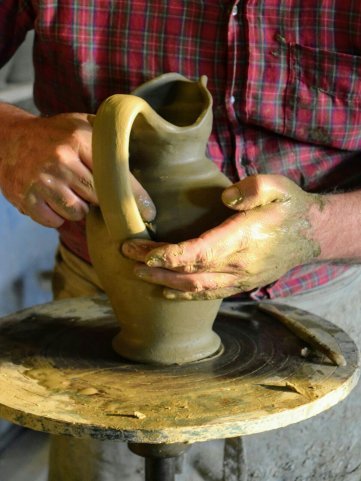 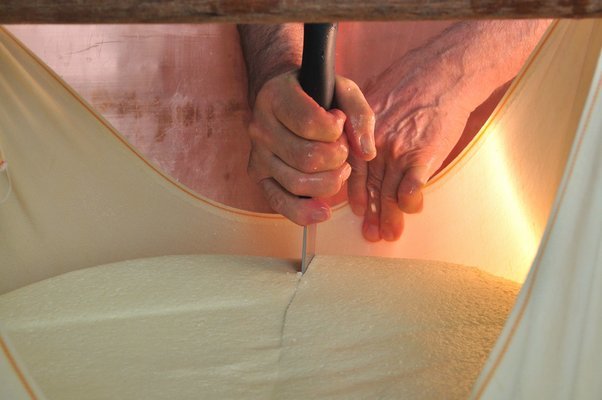 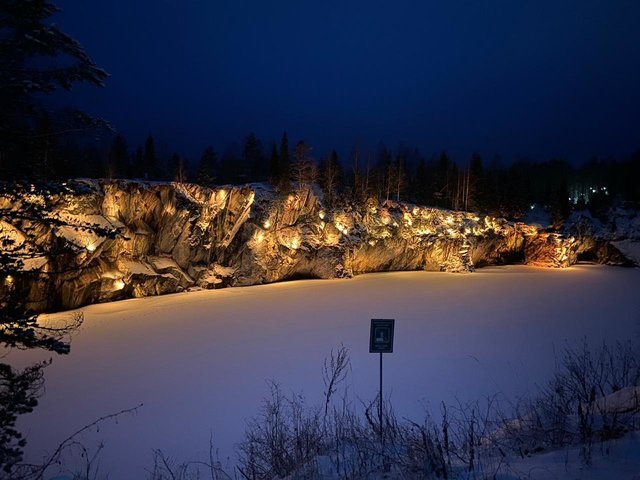