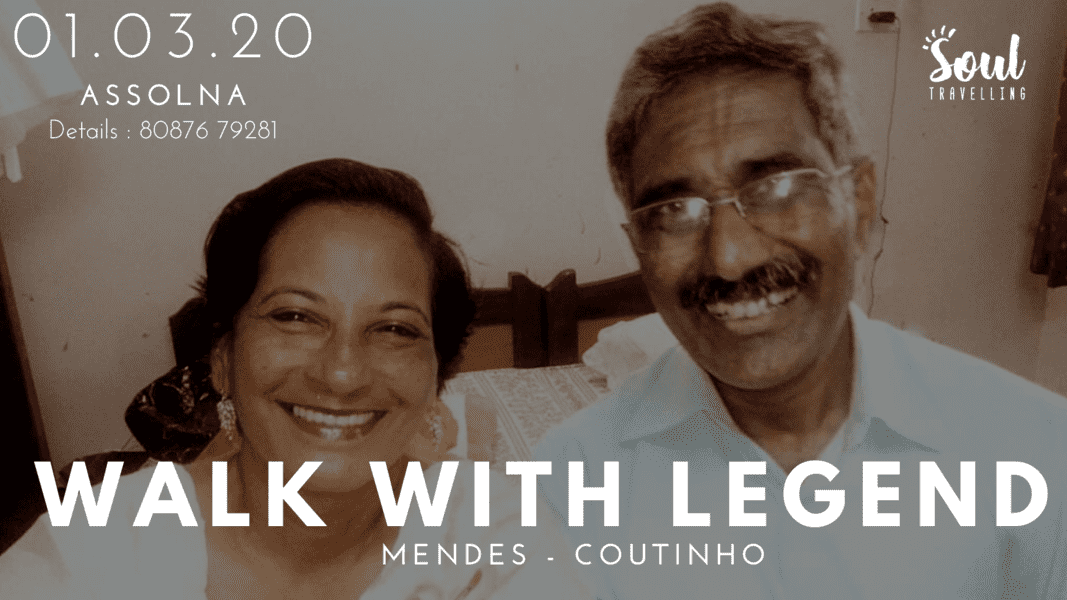 Experience is a great teacher, and here we do it with the best - people who have been a part of this place since as long as they can remember! They have carved out a niche for themselves in their respective fields. These experts come around to show you their backyards :)

This trail is for locals as well as tourists and includes snacks.

3 Hours Available on request Assolna, Goa
Inclusions/Exclusions
What we'll give. What we won't

Highlights
What makes this tour special

Adv Cleofato Almeida Coutinho Was actively involved in the student movement when he obtained LL.B Degree of Bombay University in 1985 and was enrolled as a member of the Bar Council of Maharashtra and Goa in the same year and joined the chambers of Advocate Jose Bosco Vasconcelos in the year 1986. He obtained the LL.M Degree through the Pune University in 1989 and joined the GR Kare College of Law as lecture (part time) where he teaches constitutional Law since 1989 till date (except Dec.1991 to Dec.1992). He functioned as Civil Judge and Judicial Magistrate First Class at Ponda and Panjim in Dec.1991 to Dec.1992. He has been a regular contributor to newspaper, magazines and periodicals on legal and constitutional issues. He is one of the most prominent constitutional experts in Goa.

Sushila Sawant Mendes has a doctorate in history from Goa university. For the past 25 years, she has been the head of department of History at the Government College of Arts, Science and Commerce, Quepem. Her interest in history has been life- long, and she has presented many papers in national and international seminars. She has written many books including one on the life of one of Goa's greatest, Luis de Menezes Braganza.

The Almeida Coutinhos take us on a walk in their beloved village of Cavelossim / Assolna. 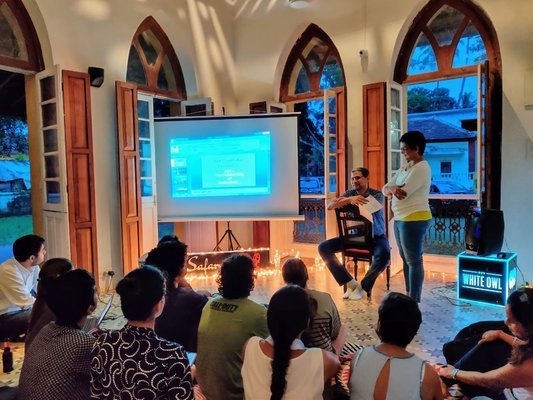 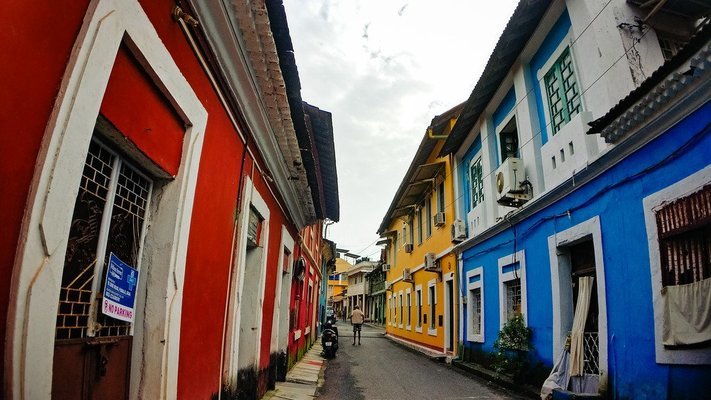 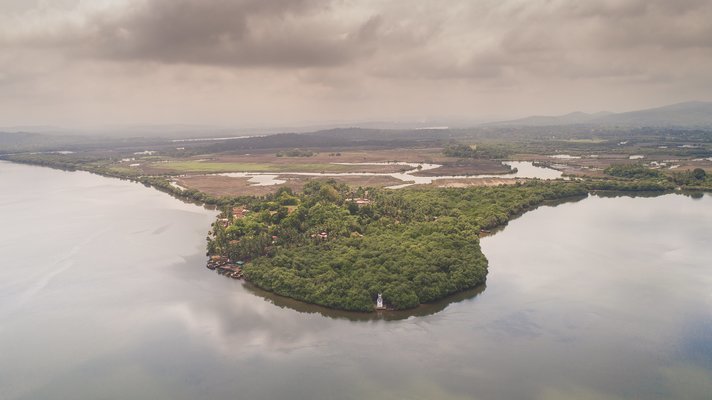 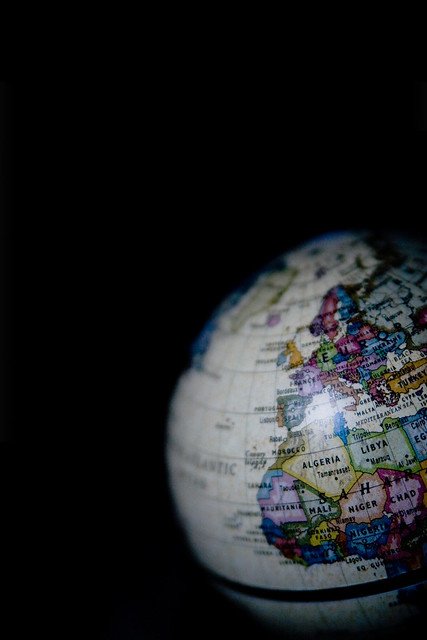